Many community leaders and volunteers get the opportunity each year to speak informally with a number of elected and appointed officials at the JCFR’s Legislative Reception. Officials include many state, county and city officials and school board members as well as representatives from the offices of Sen. Tim Kaine, Sen. John Warner and U.S. Representative Abigail Spanberger. 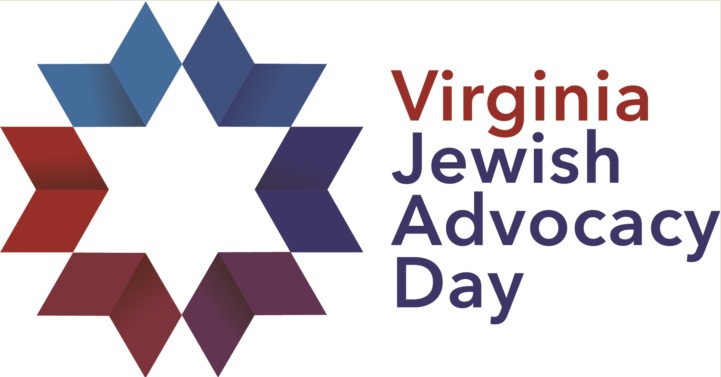 The premiere JCRC event, Virginia Jewish Advocacy Day, is an opportunity to come together and advocate for our issues. Participants from Jewish communities all across the Commonwealth gather in Richmond to meet with elected officials and speak up on behalf of the issues on which we stand. These issues are best identified in our four pillars: 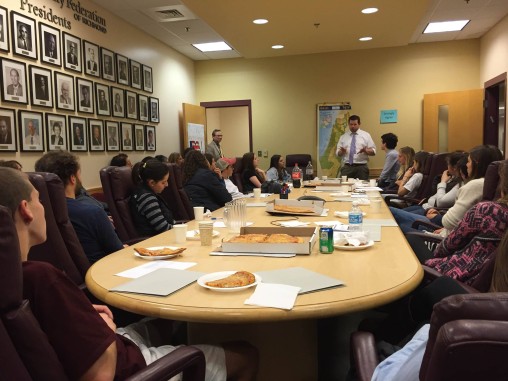 The ADL Audit (http://goo.gl/7WPzhv) reported a dramatic increase in anti-Semitic incidents on campus in 2015. A total of 90 incidents were reported on 60 college campuses, compared with 47 such incidents reported on 43 campuses in 2014.

"Despite the increase in anti-Semitic incidents on campus, such incidents are still relatively rare and the vast majority of Jewish students report feeling safe on their campuses," said Jonathan A. Greenblatt, ADL CEO. "When such incidents do occur, they are generally condemned by administrators and the wider campus communities at their respective colleges."

During this workshop we talk about taking a stand on Israel. We share the challenges faced by college students and the best practices used to present and participate in conversations on campus and in social media. The workshop empowers students and makes sure they are comfortable speaking up!