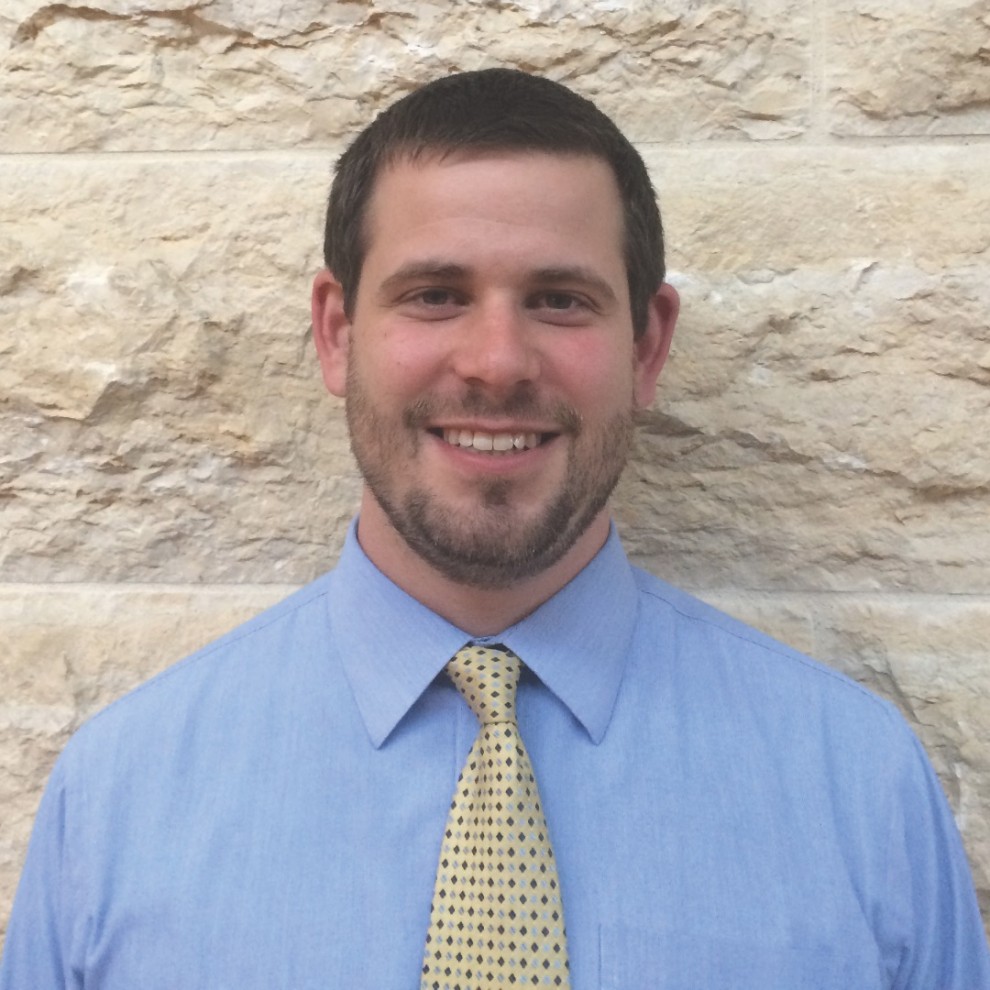 Daniel “Doni” Fogel has joined the Federation as the director of Jewish Community Relations and Israel & Overseas Programming.

Fogel, who was born in Israel, has extensive experience working with Israeli government ministers, members of the Knesset and members of the U.S. Congress. From 2012-2015, he was a founding partner and managing director of the Cantor-Fogel Partnership in Jerusalem, which specialized in strategic planning, government relations, and project management in the field of pro-Israel policy endeavors.

Fogel was raised in the United States in Michigan and South Florida and received a bachelor’s degree in Jewish studies at the University of Maryland.

He received his master’s in government, public policy and administration from The Interdisciplinary Center, Herzliya. Fogel served in the Israel Defense Forces as a sergeant and the IDF reserves as a staff sergeant.

 Earlier in his career, Fogel interned in the Knesset, staffed the Herzliya Conference and was the director of strategy and communications at a public policy consulting firm in Jerusalem.

“I bring an ability to build relationships,” said Fogel during a recent Reflector interview. “In my role as JCRC director, if there’s nothing else that has to be done, relationships have to be built. Those relationships are key for our day-to-day work, and they are critical in times of crisis. Of course, we all hope to avoid crises, but when something comes up, it’s not a question of looking for the phone book, it’s going to be: ‘Who do I know?’ ‘Who are our friends?’ And, ‘What relationships have we built as a community that we can call on?’”

Fogel added, “The flip side is being available to other communities in their times of need.”

He noted his work in Israel at Cantor-Fogel was almost entirely working with small Israeli startups find funding and capitalization markets. “I talked to people and found out what they needed. By building those relationships, I was able to help people while building the Israeli economy.” Fogel noted, “I hope to draw upon those skills here.”

He said he moved back to Israel nine years ago after earning his bachelor’s degree from the University of Maryland. “Israel has always been a big part of my life.

“Coming to Richmond, allows me to bring two key things – community building and Israel. Understanding the community relationships here and the State of Israel are essential. Strengthening that relationship is the crux of what we do. I love that.”

Fogel is pleased to come to Richmond. He said any Google search shows Richmond as one of the Top 10 Places to Live on many websites. “It’s a phenomenal place to live,” he noted.

He praised one program – the Lone Soldier Program - that he benefited from while serving in the IDF. It is supported, in part, by the Jewish Agency in Israel, which receives contributions from Federations. This program supports young men and women from around the world who come to serve in the IDF – far away from their families and communities.

“I was very blessed to be supported by Federations through JAFI,” he noted. “Through the Lone Soldier Program I had an adopted family and was able to live on a Kibbutz. I enjoyed their company, their kids as they hosted me while serving in the Army.

Fogel said, “I want to share my experiences from Israel and from Federation- supported programs and Israeli agencies that benefit from the Federations. It’s so important, and that’s what I like doing.”

In his new role, he wants to develop relationships from both inside and outside the broader Richmond Jewish community. “I want to ensure the Federation is speaking out loudly about our consensus points – whether it’s supporting Israel or fighting anti-Semitism. It’s important we stand tall and speak proudly about our issues,” Fogel noted.

He moved to Richmond with his wife, Tamir. She was born in the U.S., and relocated to Israel about five years ago where they met. She is a nurse and has worked in hospitals in Israel and the U.S.

Fogel can be contacted by calling 804-545-8626 or emailing dfogel@jewishrichmond.org.